I had a lovely day yesterday at Althorp, milling around the beautiful house and gardens, hanging out with Earl Spencer (really - he was just there, tall, handsome and charming, mingling, chatting and signing books) and feeling alternately inspired and overwhelmed. 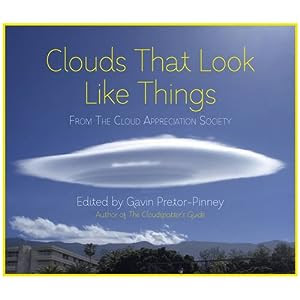 There were two streams of talks. I chose: Michael Frayn over John Challis ('Boycie');  Gavin Pretor-Pinney over Claire Tomalin; Sir Timothy Ackroyd's performance of Dickens' The Signalman over Jeremy  Vine; and Alison Weir over Antony Beevor. I also went to a very serious and intense presentation by Sandy Gall.

Two themes kept cropping up. The first was how often books had arisen from the question: what if? Those idle musings that we all have shouldn't be dismissed out of hand, but should be pursued and developed. Gavin PP, for instance, was asked to give a talk on his favourite subject, clouds, some years ago. Casting around for a catchy title, he invented The Cloud Appreciation Society and called his session the inaugural lecture of said (at the time non-existent) organisation. The talk went well, and at the end audience members approached him and asked how they could join. So he got himself a website and off he went. Books followed. Simples!

The second theme was the importance of research: how it is essential for solid foundations and credibility, but that it should not be constraining. Rather, it is the starting point for the expansion of ideas. In order words, writing is hard work.
Posted by Julia Thorley at 08:49