Feed the birds - but it's more than tuppence a bag 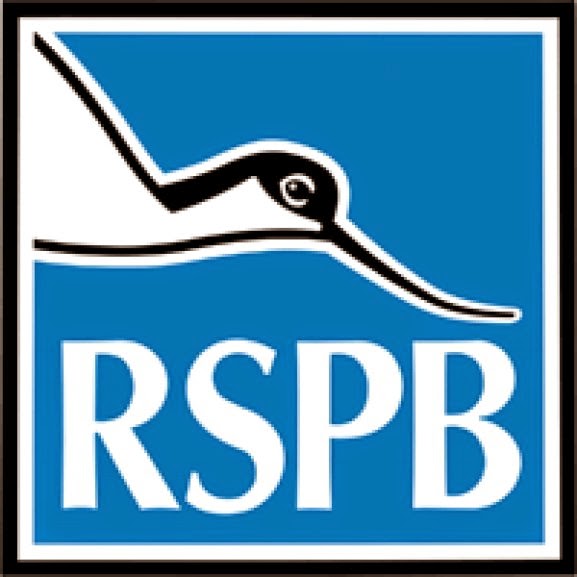 I seem to have joined the RSPB, and I'm not quite sure how it happened.

Yesterday was one of those hurtling around kind of days, during which I did some word-wrangling and also taught three yoga classes. The problem with teaching morning, afternoon and evening is that it makes it difficult to find time for a proper meal, so by the time I reached Morrisons to pick up a few bits and pieces it is possible that I was feeling a little lightheaded.

Anyway, just inside the door were a couple of people trying to recruit new members to the RSPB. When their opening line is 'Do you like nature?', it makes it hard to say no. I have a limited budget for charitable donations and usually stick to those supporting humans - not that I don't like animals, of course, but finding a cure for cancer is more important to me than supporting, say, the Cats Protection League. The trouble is, this argument doesn't stand up when you consider that if we don't look after our environment the rest of it doesn't matter a hoot, so to speak. The RSPB isn't just about birds, I now know; it's about 'giving nature a home' and all that that entails. What's not to like?

Anyway, weak with hunger and beguiled by the handsome young man who gently outlined the charity's ethos and who was so persuasive, I seem to have signed up. I walked away clutching a temporary membership card and a picture of a hedgehog.

Email ThisBlogThis!Share to TwitterShare to FacebookShare to Pinterest
Labels: RSPB